. . . The reputation of Devinci bikes was spread by word of mouth, by cyclists who were satisfied and proud to own a Canadian-made bike. 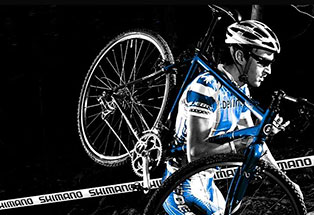 The Devinci Company was founded in 1987 under the vision of a mechanical engineer and an industrial designer. Beginnings were quite modest: the aluminum bike frames were handcrafted in small quantities. In 1990, Félix Gauthier envisioned the potential of this small company and decided to buy it in order to develop it to full capacity. For two years, Félix Gauthier worked at establishing an industrial manufacturing process that would lead to larger-scale bicycle manufacturing. During this period, many tools and equipment specific to the manufacturing of aluminum frames were developed at Devinci. 1993 marked the beginning of the Félix Gauthier commercial era at Devinci. Devinci bikes, virtually unknown at the time, became available in a few specialized shops throughout Quebec.

The Birth of Research & Development (R&D) 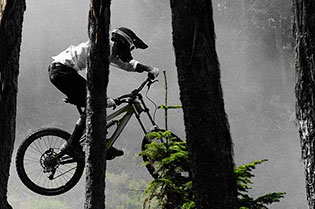 Erick Auger, a mechanical engineer and bike enthusiast, joined Devinci in 1994 to set up the Research and Development Division. This led to several innovative ideas, among others the Optimum frames, the Ollie Freeride bikes, the Cx and instrumented bikes. The R&D Division uses cutting edge design methods similar to those of the automotive and aeronautical industry. The R&D Division is now comprised of five talented engineers and technicians. 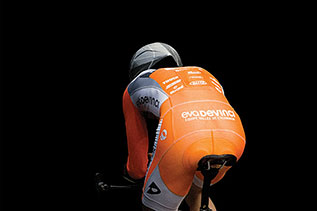 In 2001 Devinci moved to a larger, more modern plant to meet the ever-growing demand for their bikes. Devinci now has a Canada-wide distribution network. The reputation of Devinci bikes was spread by word of mouth, by cyclists who were satisfied and proud to own a Canadian-made bike. Despite its small size, Devinci is now considered a major player in the bike manufacturing industry. Devinci continues to grow, and nothing seems to be able to curb its expansion!